Will I ever ride again?

I recently wrote about my motorcycle accident. It was my first real crash. Now that it’s happened I’m not so sure I want to ride again.

I began that article by talking about how I always imagined what it would be like to crash. I would think about it every time I rode. Now that I have crashed, how can I possibly ride and NOT think about it? If I get back on, I’ll probably obsess about it and freak out. Or go so slow that it will be dangerous.

So my inclination is not to ride again. I really don’t want to go through a crash like that (or worse) ever again. And I can’t control what other people do. That accident was not my fault and there wasn’t much I could do to avoid it. If I can’t be in charge then some truly terrible things could happen. And I don’t want to find out just how bad it can get.

This is a hard choice to make. I really love riding. I love being a woman on a motorcycle which is still a somewhat rare, bad-ass thing. I love the thrill of it, taking a turn well, feeling like I’m leaned over (in my head I looked awesome). I’m obviously passionate about it, I started a site for women’s t-shirts! But I just can’t over the thought of crashing even worse than this.

Maybe I can just do track days? At least if I crash under that scenario it would be my fault, eliminating the one variable I can’t control. But is that enough? I don’t know. Right now, I’m just not feeling it. And this really upsets me because I really love to ride. 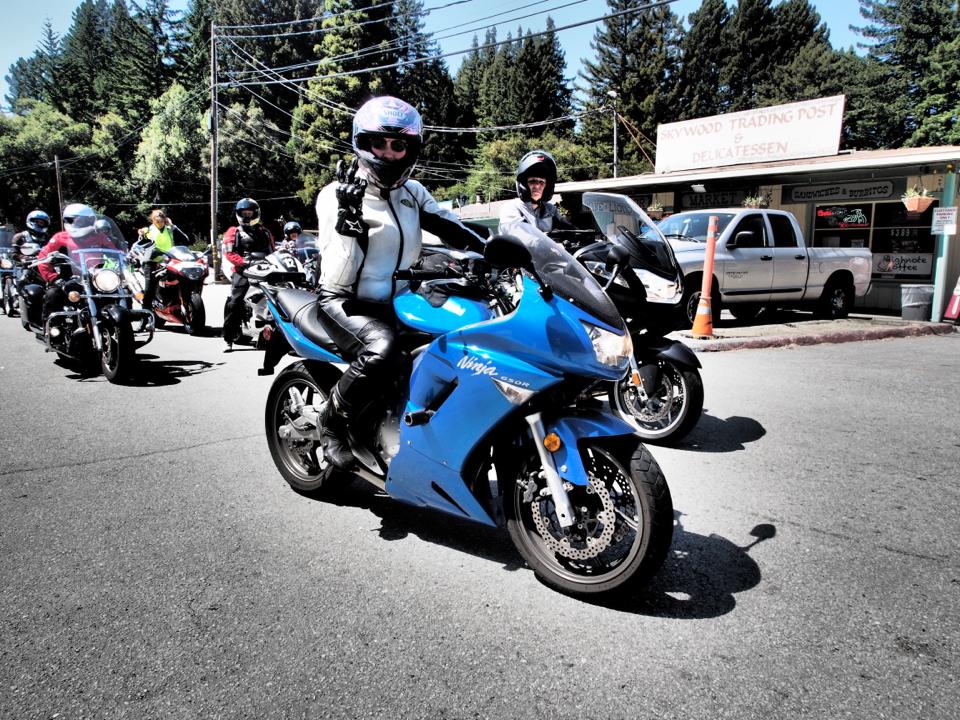 Possibly the last photo of me on a bike, ever.

This entry was posted in Life. Bookmark the permalink.

One Response to Will I ever ride again?

This site uses Akismet to reduce spam. Learn how your comment data is processed.